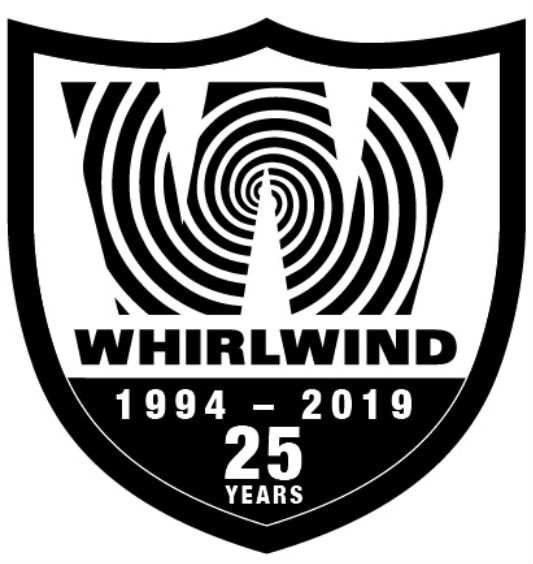 WE DO WHAT NO ONE ELSE CAN. 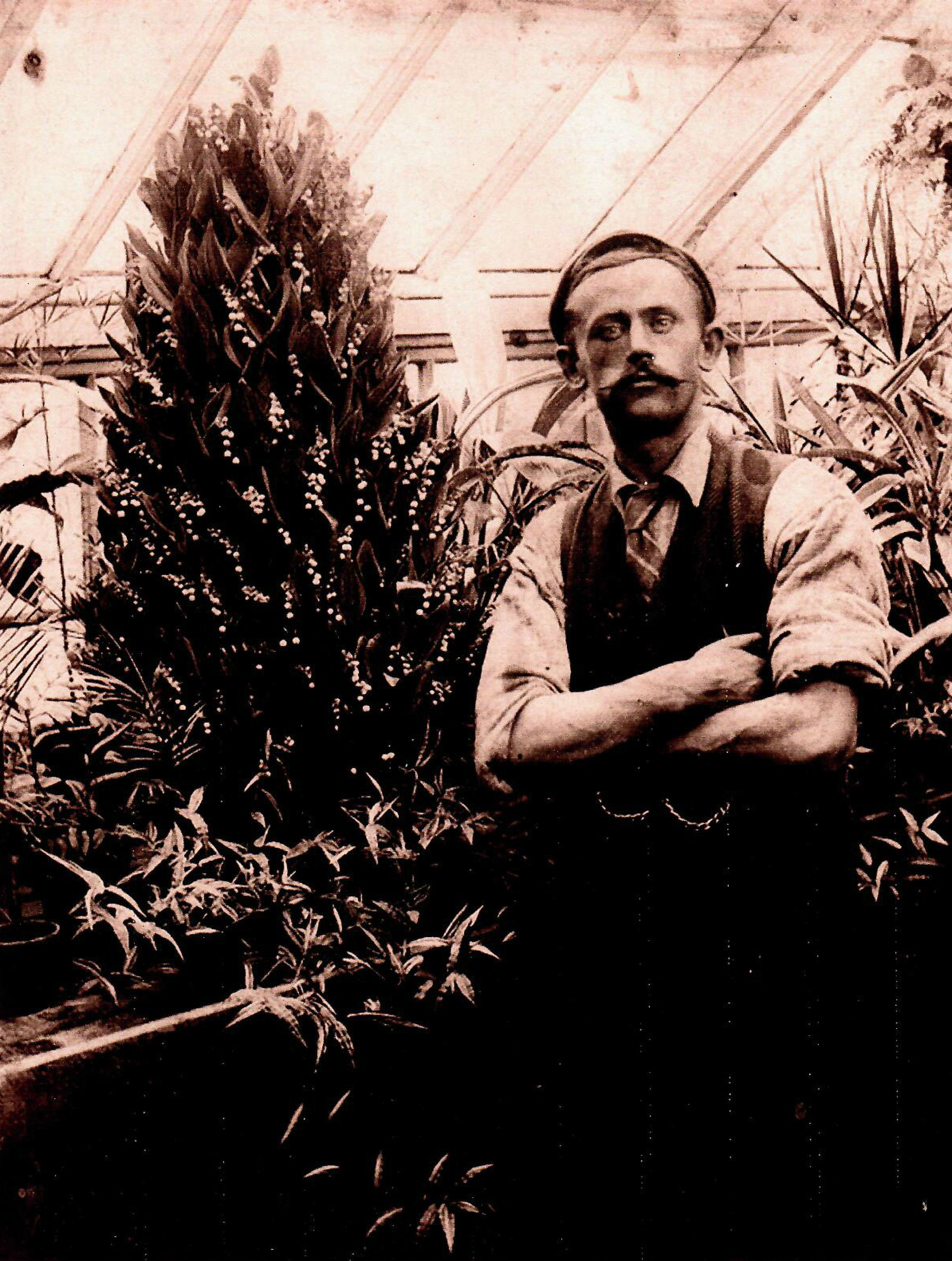 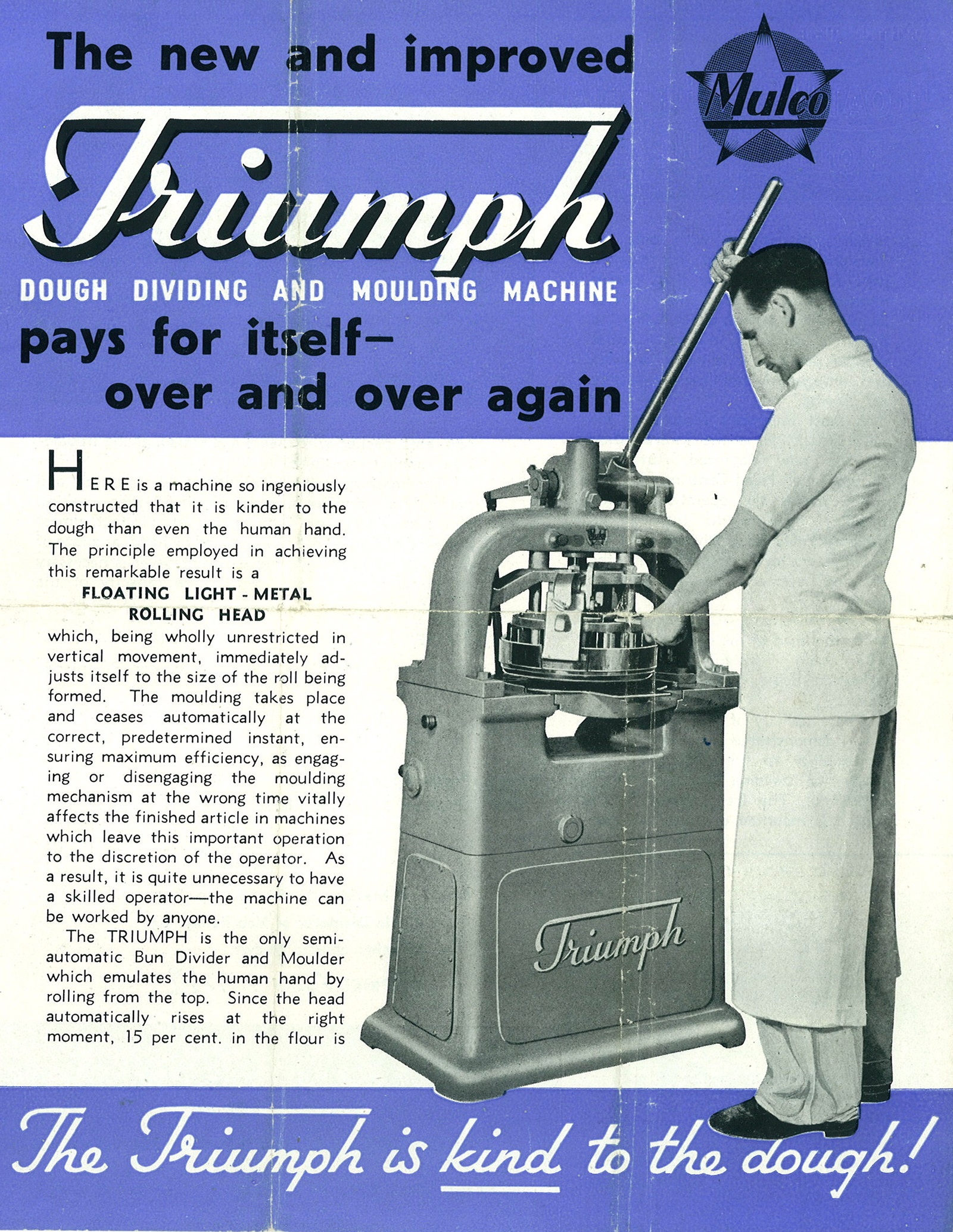 Whirlwind Engineering's sister company Mulco Engineering was founded as Mulco Specialties in 1900 in Aberdeen, Scotland by Adolf Robert Muller. The company specialized in agricultural implements and was involved in the import and export of these products with others in Germany. The company was the first British distributor for Adler Motorcars of Germany. Adolf Muller's other inventions included: the Marvel keyless chuck, a hand operated washing machine, the pole point carrier for horse drawn plows, and cow tail clip that prevented dairy cows from kicking over milk buckets or swishing their tails during milking. He even invented the 1st automobile turn signal.

Adolf's son, Ernst Muller, joined Mulco Products after WW II and the company helped to modernize, automate, and electrify bakeries throughout Great Britain. The first sifter/elevators were developed in the late 1940s. This was the forerunner of the Hurricane system. Since then over eighteen thousand machines have been placed in service to the food, chemical, pharmaceutical, consumer products, and allied industries. The Hurricane system was marketed by virtually by word only since its invention.

Ernst's son, Michael Robert Muller, joined the company in 1958 and continued development of the Hurricane system. The company steadily grew and became Mulco Engineering in 1970. The company got involved in marine engineering at that time servicing petroleum vessels of North Sea fleet that are based in Aberdeen.